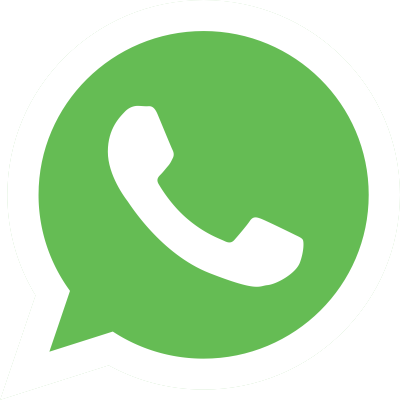 Taekwondo is a form of empty hand martial arts combat that requires the athlete to use all parts of the body in competition. Taekwondo is a self defense discipline; the name is derived from the Korean words "tae", meaning kick, "kwon", a punch or other blow with the hand or fist, and "do", which is a way or method of operation. Among the general public, taekwondo is distinguished from other martial arts by its high speed, sweeping kicks and emphatic punches. As with judo, taekwondo was developed as a sport that is also representative of a moral code, where principles of loyalty, faithfulness, respect and the preservation of an indomitable spirit form a significant part of taekwondo training.

Children perform various steps of defense attacks under the guidance of the special trainer with all safety measures as they are completely dressed in safety guards. They are taken to various parts of the country to compete. The children are also taken out of our country to compete with international contestants. They also brought name and fame to our school and country.